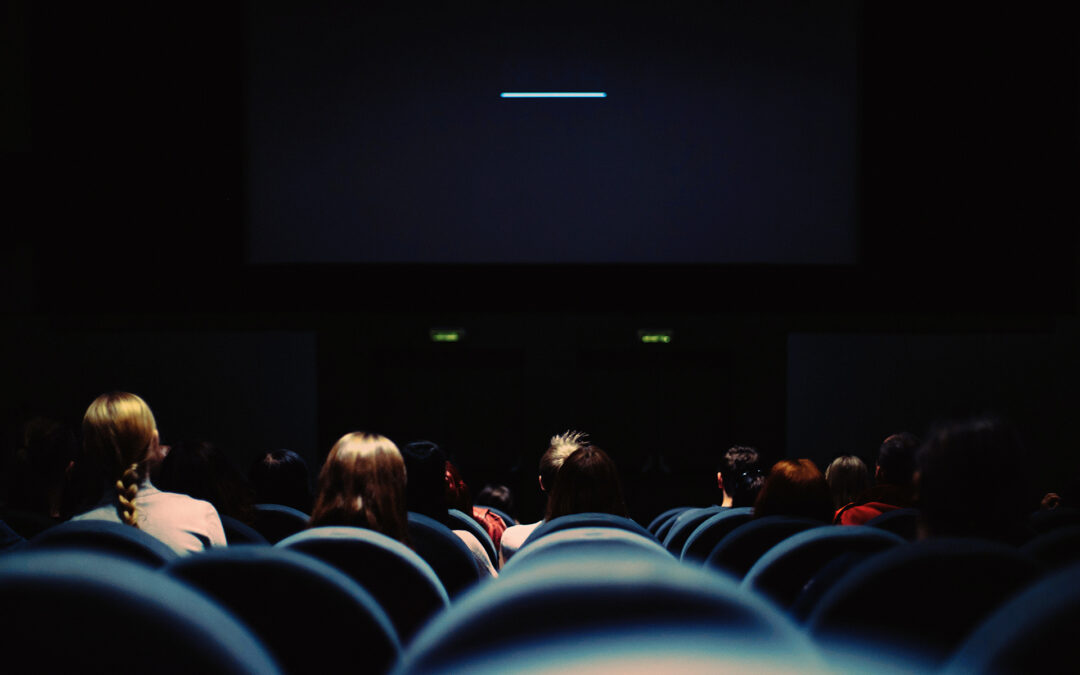 One of the worst movies I’ve ever seen is the Wolf of Wall Street. What a disappointment.  Last night my husband and I went to see it thinking we were going on a nice date.  I left the theater feeling physically, mentally, and emotionally assaulted. Three hours of non-stop drug and alcohol abuse, pornography, and so much cursing my brain hurts.  Literally every other word was a curse word, and every scene had over the top drinking, sex in the office, or coke sniffing.  I needed a bath after the movie, because I felt so dirty.  The only redeeming quality is the superb job Leonardo DiCaprio did of portraying this degenerate Jason Belfort.

I couldn’t wait to see the movie thinking it would have a plot, and secondly thinking the plot would be more like Wall Street with Michael Douglas. Instead, I got a sick depraved 3-hour account of an alcoholic and junkie in the making.  It was a vivid account of how drugs and alcohol can destroy a person’s thinking and perception.  how you think what is right is wrong, and what is wrong is totally right.  And then, the sad reality is they made him out to be the one who got away, when in fact he instigated it all. He walked away with a jail sentence of about 3 years (and served less than 2) and then came out to become a motivational speaker.

Wow, what a message for anyone who wants a quick fix and wants to know how to rob people, while reaching their own goals.  There was no accountability at all. Not once did he have to pay for his sins—he got the wife and then threw her away and get a prettier one, he got the kids (which he almost killed), he was a sleazy, sex addict, junkie, who robbed poor, hard working people of their little savings.  He was able to do it simply, because they were trying to make ends meet.

I chose to stay to the end, hoping there would be some justice and some relief.  In my life I have had the tendency to prejudge without getting all the facts. So I stayed to the end of the movie to get all the facts.  Now I have them.  It was horrible.  No doubt, many of you will like the film, as do many critics, and as evidenced by the sick screeches of laughter in the movie theater last night.  I was not surprised that a few men liked the depravity, but I was amazed that some women walked out saying how great the movie was. Just goes to show that we truly are a diverse culture.

If you are looking for nice date movie with a great plot and some action, bypass the Wolf of Wall Street.

I’m Francine Ward, Attorney, Speaker, and Author sharing my opinion. What did you think about the movie? Join the conversation on my Esteemable Acts Facebook Fan Page, Twitter page, and in one of my LinkedIn Groups.

A Few Reasons Why Asset Protection is Important

Life Insurance and Your Estate Plan

Funding the Trust with Out-of-State Property

What is a Pet Trust?