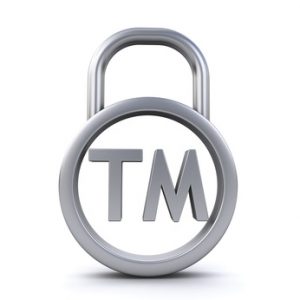 The CBS American television sitcom ‘I Love Lucy‘ aired from October 15, 1951 to May 6, 1957. The show, starring Lucille Ball and Desi Arnaz, was one of the most watched shows in the US, preceding The Andy Griffith Show in 1968 and Seinfeld in 1998.
To this day “I Love Lucy” is still a cash cow for CBS with reruns of the show continuing to air on cable and regular TV. And while CBS enjoys all of the rights to the show, there is a lawsuit that just came about regarding the term ‘Desilu.’

Desilu, which is a mashup of the names Lucille and Desi, was coined by Ball and Arnaz back in the 1950s. Desilu Studios, currently run by southern Californian businessman Charles Hensley, is a technology-focused film and television studio. Hensley trademarked Deslui in January of this year.
Hensley contacted Lucie Arnaz (daughter of Ball and Arnaz) and stats that he received the go-ahead to move forward with a relaunch of Desilu. The lawsuit against CBS is regarding the right to enforce the Desilu trademark.
Via Reuters, “According to the complaint, Paramount had applied for 16 “Desilu” trademarks but abandoned its applications, and CBS had not objected when Hensley applied for his trademark.”
There is the possibility that CBS holds common law trademarks to ‘Desilu,’ but Hensley already registered the trademark without any objections from CBS.
I’m Francine Ward, what are your thoughts? Join me in my Esteemable Acts Facebook Fan Page, my Esteemable Acts Twitter Page, Google+, or in one of my LinkedIn Group discussions.