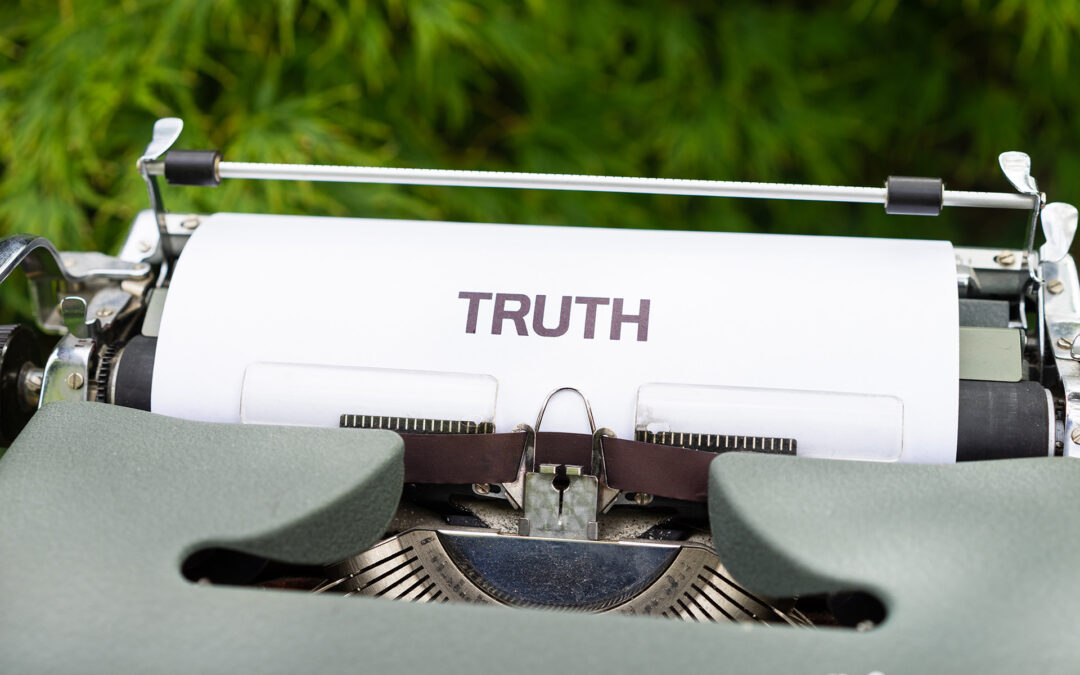 Everyone is nice and on their best behavior when there’s a celebrity amidst, especially if the celebrity is one of the anchors of the NBC TODAY Show. But how do the same people behave when the person is not a celebrity and known to them?

At the end of the program, Erica talked about how nice and accommodating everyone was towards her. Come on! Did she really expect anything different from people who knew who she was and know the Today Show was involved?

The truth is that in our “I want my 15-minutes of fame” culture, any opportunity to get on TV and get any kind of exposure will change the way many folks act. So of course, when a TV network approaches you to ask for an accommodation, especially if you are Erica or Matt Lauer, the answer will probably be a resounding, “YES!”

But the question is would you do that for someone else of equal or less qualification who is not a celebrity like Erica, for an average person simply looking for that first break? Many people from rough backgrounds with unimpressive resumes would die at the chance for that one life-changing break.

“Integrity is doing the right thing, even when no one is watching.” – C.S. Lewis

How many people do you know who treat their bosses with over-the-top respect, but treat food servers and store clerks like dirt? Unfortunately, this kind of behavior is all too common in today’s society. Far too many people lose sight of who they really are and where they came from. Far too many of their actions are driven by ego and their desire to get ahead in a dog-eat-dog world.

The good news is that it doesn’t need to be like this. You, yes you, can initiate change through your actions – seemingly small actions. The thing is that there are always people watching, be it you children, spouse, co-workers and even strangers, and believe it, or not, your actions can influence other people – you can lead by example!

When all is said and done, it will not be celebrities who enact change, but everyday people who live as examples to others. So do yourself and the rest of the world a big favor and be conscious of how you treat others, especially those who can’t give you anything. Believe me, you will feel so much better about yourself and the world you live in.