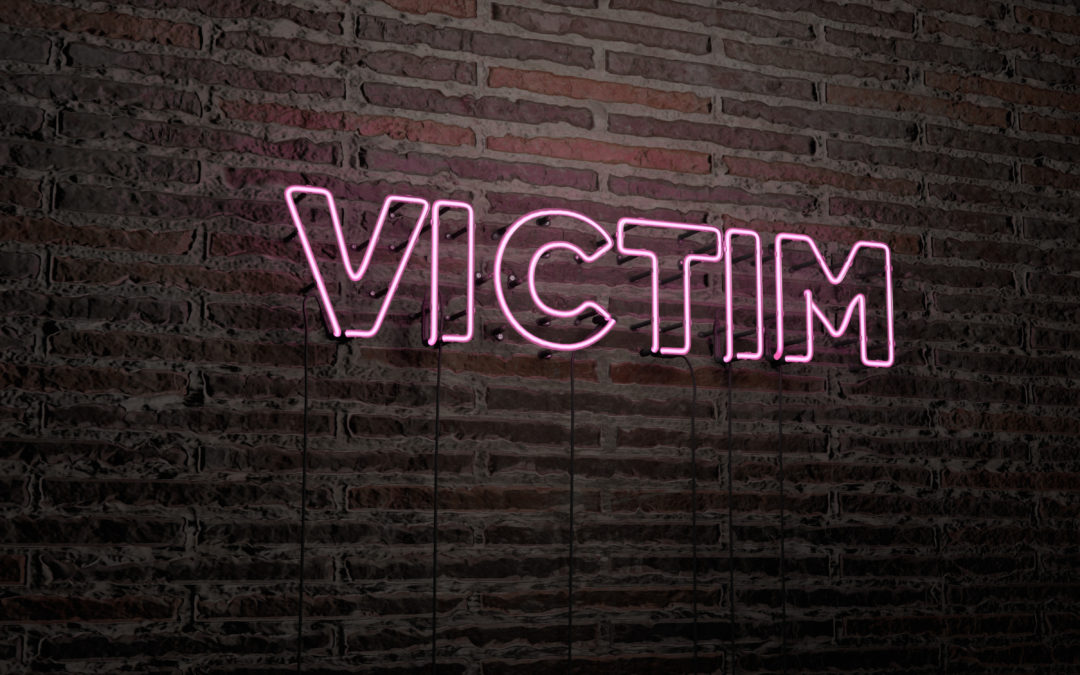 It’s not my responsibility! The other day I watched a program about a teenager who caused a car accident and injured several people.  Anyone paying attention realized he was totally at fault. Instead of seeing the oncoming car, he was texting while driving.  At the scene he arrogantly complained, “It’s not my fault,” was his cry. “I’m the victim, the other driver should have seen me.”  Not only did he see himself as the victim, he got lots of support in NOT taking responsibility.  His defense counsel, family, and friends all supported the theory that it was not his fault.  He was acquitted because his daddy was a powerful person in the community.

She Lost Her Kids, Because…

Another situation, a woman who lost custody of her 3 children, because she wouldn’t stop drinking. She made 6 visits to rehabs and neveronce paid for anything. The responsibility was always someone’s else.  Even though she was given many opportunities to get help, she refused to stop drinking and using drugs.  Finally, the court took away her kids. Instead of acknowledging her part, she blamed others. “Life is unfair,” she complained.  “My ex-husband is horrible, he won’t let me see my kids. No one is ever there for me. Had my mom been a better mother, I wouldn’t have turned to drugs and alcohol.  Had the judge been more sympathetic, I would have my kids today.  Had my lawyer been more competent, I would have won the case.  Had the system helped me – I would have stayed clean and sober.”

And, what about the lawsuits against the tobacco industry? The defense argued even though the plaintiff smoked for 30-years, it was the tobacco industries fault he had lung cancer. And the lawsuits against fast food chains. It appears irrelevant that a person got fat because they kept eating hamburgers and French fries every day, and never worked out?  While I have my own issues with the marketing of cigarettes and other drugs, I also know at some point I GET to choose whether to ingest. No is a complete sentence by itself.

Then, there’s the woman who was fired from her job of 5 years.  She complained to everyone who’d listen how she was wrongfully terminated. However, she failed to share the whole story—the real reason why she was terminated.  First, she was given several warnings and chose to ignore them.  She was late to work at least twice a week, alway with an excuse.  Instead of tending to her work, she watched YouTube videos and posted on Facebook all day.  She consistently complained about her job and how much she hated her boss.  So, one day the boss and the job she hated were gone.  She was a horrible employee, yet she feels like the victim.

Every day we make choices as to how we want to live. What comes as result of those choices is our life – good, bad, or indifferent.  Until we truly become willing to take responsibility for the choices we make, bad things will continue to befall us.