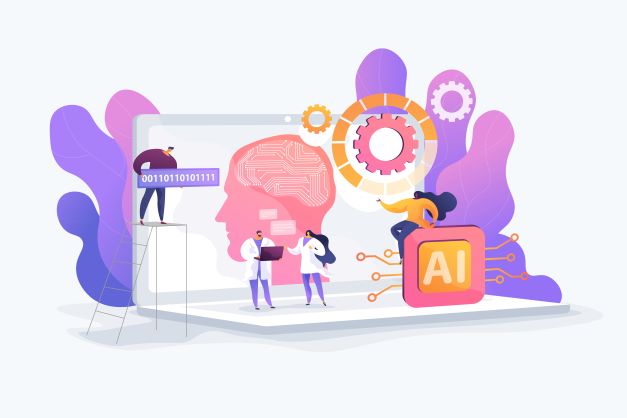 Who owns AI created content? I have long thought that this is a battle of artificial intelligence (“AI”) waiting to be fought. A Pandora’s Box waiting to be opened, with contents unable to be contained.  Missouri physicist Stephen Thaler has opened the Box and South Africa has said, “Come right in.”

South Africa’s Companies and Intellectual Property Commission issued a patent for the first patent on an invention created by an AI inventor. The patent was filed on September 17, 2019, and granted on July 28, 2021 to Stephen Thaler.  The AI developed device is called, “Device for Autonomous Bootstrapping of Unified Sentience” (“DABUS”).

The legal significance of Stephen Thaler filing in South Africa has not gone unnoticed. In South Africa, patent applications are not subject to the same formal scrutiny of the kind found in the United States, Europe, Canada, and other nations. That said, he has attempted to seek patent protection for DABUS in the United States and other jurisdictions. Thus far, his efforts have been futile.

The Board of Appeal (the “BOA”) of the European Patent Office (the “EPO”) issued preliminary communications stating that a patent applicant must have “legal capacity”.  There have been appeals of the EPO’s rejection of the DABUS application. The BOA scheduled an oral hearing for December 2021.

The USPTO Speaks about Who Owns AI Created Content.

On July 29, 2019, Mr. Thaler also filed several DABUS family applications with the United States Patent and Trademark Office (the “USPTO”). The USPTO then issued a Notice to File Missing Parts of Nonprovisional Patent Application (the “Notice”). This is a written correspondence from the patent examiner. The Notice generally requires that the applicant address certain deficiencies before an application can move forward. After unsuccessfully petitioning for supervisory review to have the Notice vacated, Mr. Thaler appealed to the U.S. District Court for the Eastern District of Virginia.

In his complaint, among other things, Mr. Thaler asserts:

This past Spring (2021) oral arguments were heard. Not only are patent lawyers watching for the outcome, but copyright and trademark attorneys as well. The outcome could have far-reaching impact regarding all intellectual property.