Katy Perry Rides a Dark Horse into the Courtroom – And WINS 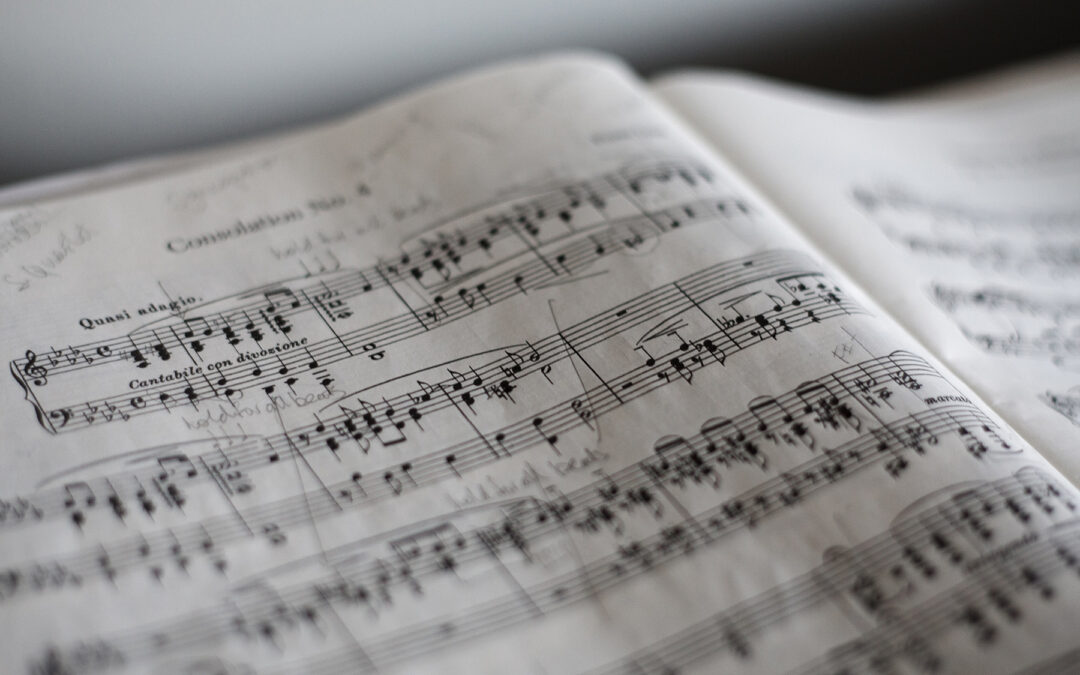 Katy Perry had a GREAT year, despite the masks and quarantine. In late March 2020, Perry got the final verdict on a month-long case – a victory of $2.8 million in damages that she did NOT have to pay.

Based on recent precedent, the pixie-haired singer/songwriter thwarted heavy judgment based on the idea that songwriting building blocks are public domain. How recent was this precedent? One week prior to the ruling on Perry’s “Dark Horse” case, in a legal battle targeting Led Zeppelin’s “Stairway to Heaven”.

One can only imagine what the ruling might have been weeks prior, but a case like this should remind us how sensitive intellectual property can be. In Perry’s case, the alleged copyright infringement reflect only EIGHT notes of her song, “Dark Horse,” and the lawsuit held weight whether the similarities were intentional or not.

Basically, if Katy Perry had heard a song in a backyard barbecue, and days later subsconsiously wrote a song with identical tendencies, the court could still find her guilty of plagiarism. However, after research and deliberation, the building blocks under question were also found in children’s nursery rhymes and Christmas carols, leading the court to a decision that these supposed chords were found in the basic construction of common musicalities.

This verdict is an interesting one – it reminds us of how careful we have to be when creating, as intellectual property is deserved of just copyright protections. However, with a certain level of musical composition being submitted as public domain, it also promotes creativity and innovation in the music industry.

I’m Francine D. Ward, attorney-at-law and your source for legal help. Got a song in your repertoire? Make sure you check out my legal resources or scheduled a FREE consultation today!