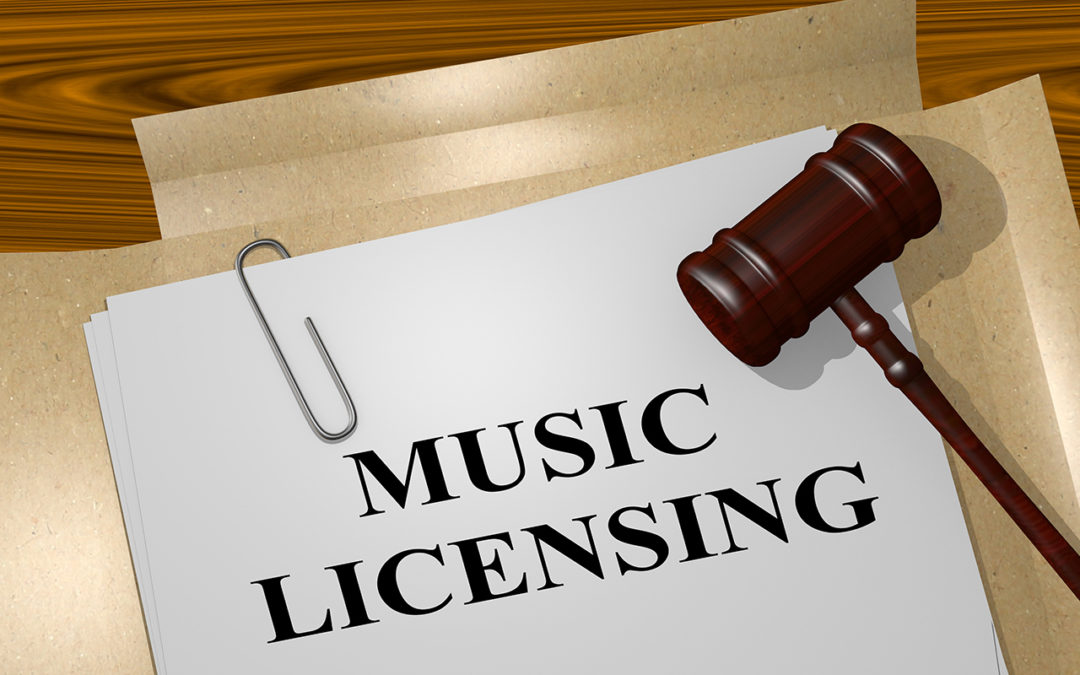 Hacking. Cyberbullying. Virus Infections. Identity Theft. There are numerous cybercrimes that if engaged in, bring felony charges into the picture. Stealing anything from the Internet is a federal offense.

One of the oldest cybercrimes around, piracy, is an action that many households engage in simply out of ignorance. People assume that an artist is making oodles of money, and so they feel justified in downloading a song, a movie, but at the end of the day, participating in piracy makes you a cyber-criminal.

Some interesting facts when it comes to piracy are the following:

It may seem like piracy is a thing of the past, lost and gone with the Napster era, however, courts are still having to deal with illegal music downloads today. In 2018, Cox Communications was informed that its customers were committing music-related cybercrimes, and the company ignorantly ignored the warning. After judicial proceedings, Cox was ordered to pay $1 billion to each affected music publisher.

In addition, the most recent lawsuit involves Amazon and Google and their music streaming platforms. As a newly discovered case based in California and Washington state, there is no verdict yet and no comments yet from the tech moguls. As bootleggers and piraters get more creative and technology advances, companies need to boost their R&D departments in order to be ahead of the hackers and compliant with anti-piracy laws.

You would think that streaming services offering streaming playlists and single songs at the cost of $1+ would keep piracy at bay. However, illegal music downloads continue at alarming rates- affecting a variety of musicians, rich and poor.

Until next time, I’m attorney Francine Ward.  Feel free to join the conversation on my Facebook Fan Page.