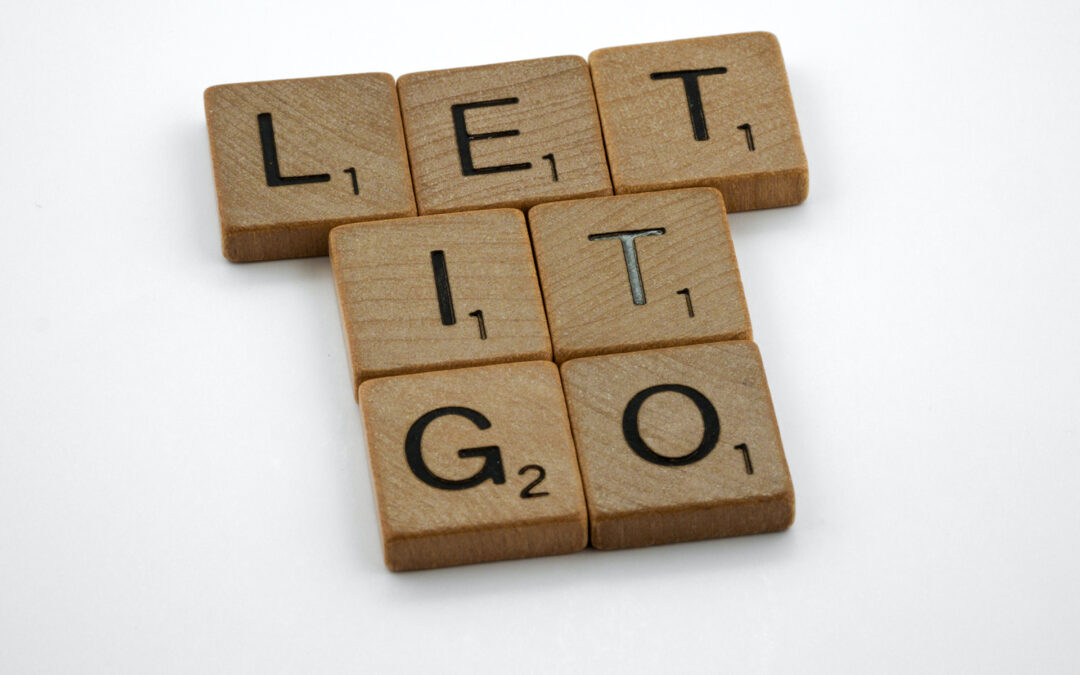 The unabridged version of the Random House Dictionary of the English Language defines a victim as “a person who suffers from a destructive or injurious action or agency . . . a person who is deceived or cheated . . . a victim of misplaced confidence.” Based on this definition, to some degree or another, we’ve all been victims. We’ve all suffered at the hands of a cruel or misguided person, whether the action was intentional or not. Perhaps it was a parent, a teacher, a member of the clergy, a sibling or other member of our family, or just someone who was close to us. Maybe the suffering was because we grew up poor, were confined to an institution, or was disabled. Or maybe some past experience affected us so much that we became emotionally impotent. In life, we sometimes get a bad break or many bad breaks. What we do with these bad breaks makes a difference in the lives we ultimately live.

Poor Me, I am Such a Victim.

For years I saw myself as a victim. And I believed I was justified. “If you had my life,” I’d moan, “you’d behave the same way, too.” As I saw it, being black, being born into poverty, having had a history of drug addiction and alcoholism, and having had a series of bad relationships gave me a ready-made excuse to feel sorry for myself. And I milked that attitude all I could, for as long as I could, until the day came when it just no longer worked for me.

While I’d like to say I no longer see myself as a victim, in truth, daily I fight the tendency to hold on to my old ideas. For example, the other day I was sitting in traffic on the freeway and someone cut me off. My initial urge was to give him the finger and shout expletives from my car window. But instead, I honored my second thought and did nothing. I chose the high road. It has taken years of work for the second thought to becoming my reality. There was a time when I would have shouted horrible words, then blamed the other person for my behavior: I was a victim of circumstances; had they not done what they did, I would not have done what I did; it wasn’t my fault; they made me do it; and so on.

It’s hard to shift from a mode of thinking we’ve relied on for so long. A manner of thinking that serves us in countless ways. Even though the benefits of letting go of the victim mentality outweigh the negatives, there are far too many payoffs that keep us chained to the “it’s not my fault” or “poor me” frame of mind. Here are a few benefits of being a victim. Some render seemingly big payoffs:

Yes, indeed, there are many benefits to holding on to the victim’s consciousness. But there are also benefits to being responsible for your life:

The cycle of victimhood is hard to break because it’s safe, it’s familiar, and it requires little effort to sustain. As a result, it takes willingness, a real willingness to walk through the fear that stands between self-empowerment and victim consciousness. How do we break the cycle? How do we get past victimhood to empowerment?

How do we move out of the darkness into the light? How can we create a different experience for ourselves? Here are a few actions— esteemable actions—to consider:

I invite you to focus on letting go of victimhood. If I did it, you can, too. Until next time, I’m Francine D. Ward, a survivor, a breaker of cycles, empowering you to – let go.