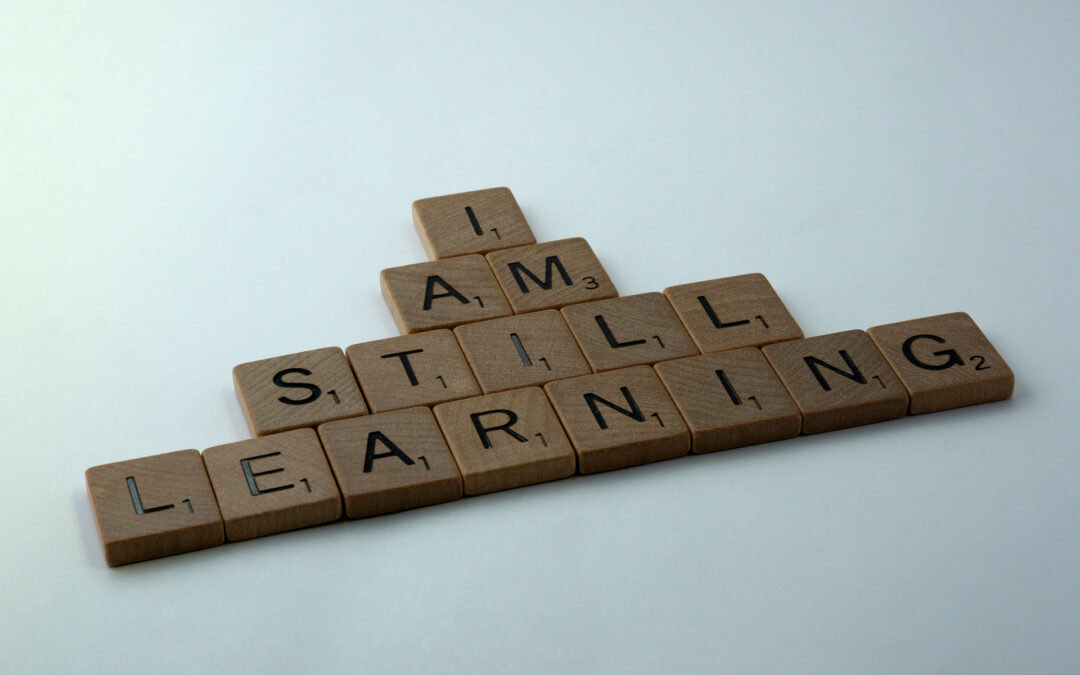 It’s an esteemable act to have the courage to learn something new.

Think of things you’re good at, such as dancing, skiing, swimming, using a computer, driving a car, staying sober, managing your team, or writing songs. Now, remember the first time you did that activity. I bet you weren’t very good. Actually, if you’re like me, you had to try, try, and try again before you got into the swing of things. Am I right? Yet it was the conscious, consistent practice of that new skill that ultimately made you proficient and confident that you could do it. Think about how good you felt when you finally got it right.

No question about it, learning a new skill is hard, it’s scary, and at times it’s embarrassing. But recall your reward every time you did something you didn’t think you could do. It’s a thrill to learn. It’s something no one can take away from you. You earned the right to say, “I know what I’m doing.”

In 1996, I learned how to use e-mail. I had started the process in 1994. Obviously, I wasn’t a fast learner. Over and over I tried, and over and over I got it wrong. I felt so stupid because everyone around me seemed to get it on the first try. They made it seem easy, but for me, it was a nightmare. Forget about using e-mail, I couldn’t even install the software.

I didn’t fare much better when learning to use my VCR. Nor was it a day at the park when I tried to learn how to make changes to my Web site. Technology is my challenge area, the area where, if given a chance, I would give up before getting started. But it wasn’t the only area where I risked looking stupid and made lots of mistakes. I speak for a living, and people say things like, “You’re so inspirational,” “You’re such a good speaker,” “You never seem afraid,” and “How can you get up there and tell those things about yourself?” Yet for every time I do well on the platform, there are memories of times I bombed and bombed big time.

One painful memory was when I was invited to speak at an event for thirty minutes. I froze as I looked into the audience of nine hundred people. I couldn’t believe I was expected to talk to that many people for that period of time. I cried, went blank, and, five minutes later, sat down embarrassed and ashamed. It was the first of many more similar embarrassing moments, some equally as memorable.

In the past, each time I tried something new and didn’t get it the first time, I wanted to give up. It felt like the end of my world. But I didn’t give up. There are even days when I know what I’m doing and still feel like I’m off the beam. And on those days, I just don’t give up. Today I know whatever I’m experiencing is part of my learning process, whether it’s using my computer or speaking in front of an audience. My job is to remain teachable.

The following are tips on learning a new skill: