Forgiveness: The Gift You Give to You 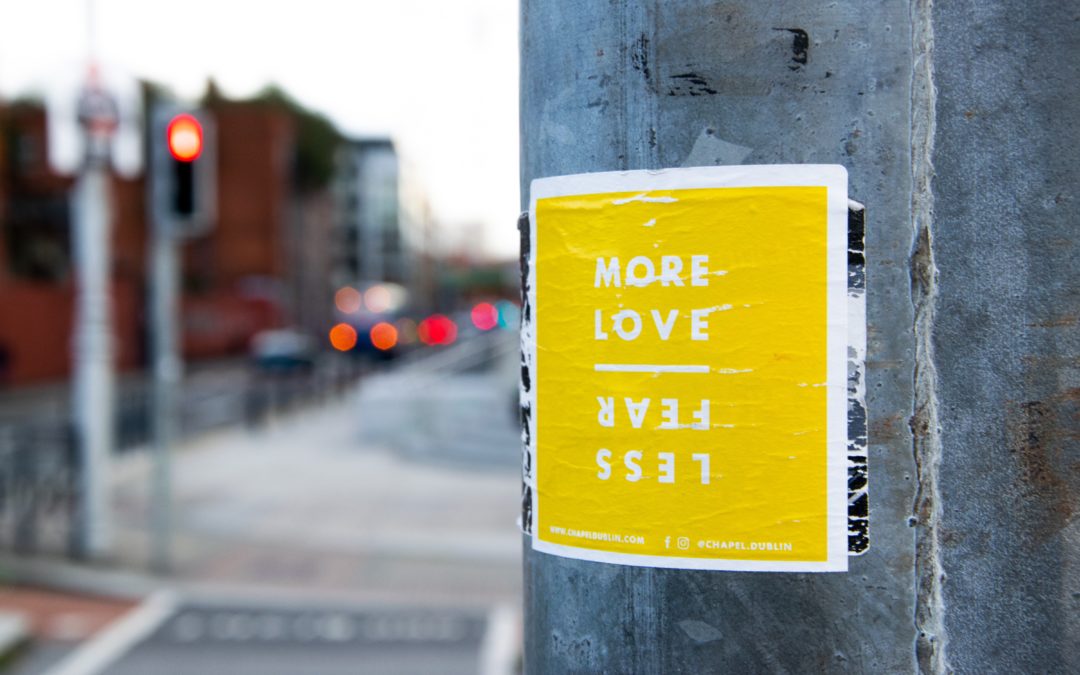 Paul and I hadn’t spoken to one another in more than two years. And not a day passed without my wishing it were otherwise. Whenever his name was mentioned in conversation, an uneasy feeling washed over me. In the early days of our not talking, that feeling would surface as anger and resentment against him: “Who does he think he is? I can’t stand him. He hurt me.” I’d play those old angry tapes over and over in my mind, totally allowing him to live rent-free in my brain. Yet still, my thoughts would sometimes change to “I wonder how he’s doing. He’s getting on in years. And to think we had been so close for so long.”

Paul had been one of the single most important people in my life, and for more than two years, that closeness turned to bitterness. The meals shared, the phone calls exchanged, the times spent with him, his wife, and their two dogs in Laguna Niguel were but distant memories.

It’s amazing how small misunderstandings can turn into big conflicts, especially when we feel we’re right. And it was that sense of being right that not only kept me separated from my friend and mentor for too many years but also made me unable to see any part I had played in the events that unfolded. All I knew was that I was right and he was wrong. I waited patiently for him to get that and apologize to me. He never did. And the truth is, whether my part was small or large, it didn’t matter. As long as I carried a grudge, as long as I held on to my deep-seated resentment, the outcome remained the same: we were estranged.

Then something happened. A moment of sanity set in. I’m not sure why on that particular day I was willing to do what I hadn’t been willing to do in the past, but I was. Perhaps it was the strong words I heard from someone I admired and trusted: “Francine, you can either be right or comfortable. Stop letting your ego control your life. Don’t allow your pride to make a decision you’ll regret for the rest of your life.”

Making amends, offering or accepting forgiveness, seeing our part in a conflict are all intricately connected to one another. It’s hard to truly make amends for a wrong we’ve done or forgive someone else for a wrong they’ve done unless we’re able to see the part we played in creating the experience.

Eventually, I was able to see my part with the help of someone who loved me enough to tell me the truth. When Paul died in 2000, we were friends again. We had been reconnected for almost two years. I was grateful to have known this incredible man, this incredible spirit, but I was most grateful that I had had the courage to resolve the issue before it was too late.

It’s easy to think that there will always be time to clean up the mess, that we can do it later. Yet sometimes we wait until it’s too late. Contrary to the belief of many, when people die, we can never really be forgiven or forgiven. We can say the words or repeat affirmations, but in truth, once people are gone, they are gone. And any unresolved issues will live on with us. So as a result of this experience, I’ve become an advocate for cleaning up the unresolved issues now: not putting them off until tomorrow, but addressing them today.

Is there someone against whom you carry a grudge? Are there unresolved relationship issues in your life? Are there people whom you can’t seem to forgive or don’t want to? While there are countless authors who say it’s okay not to forgive, I am a voice with a different perspective. We may no longer care about the other person, but to allow ourselves to live with that toxicity—and make no mistake about it, anger is toxic—we suffer, our kids suffer, everyone around us suffers.

This week, you’re invited to do the right thing for your peace of mind. As always, take small, conscious, consistent, baby steps to accomplish what you want. The key is to be willing, really willing, to do something.

It’s an Esteemable Act to forgive.