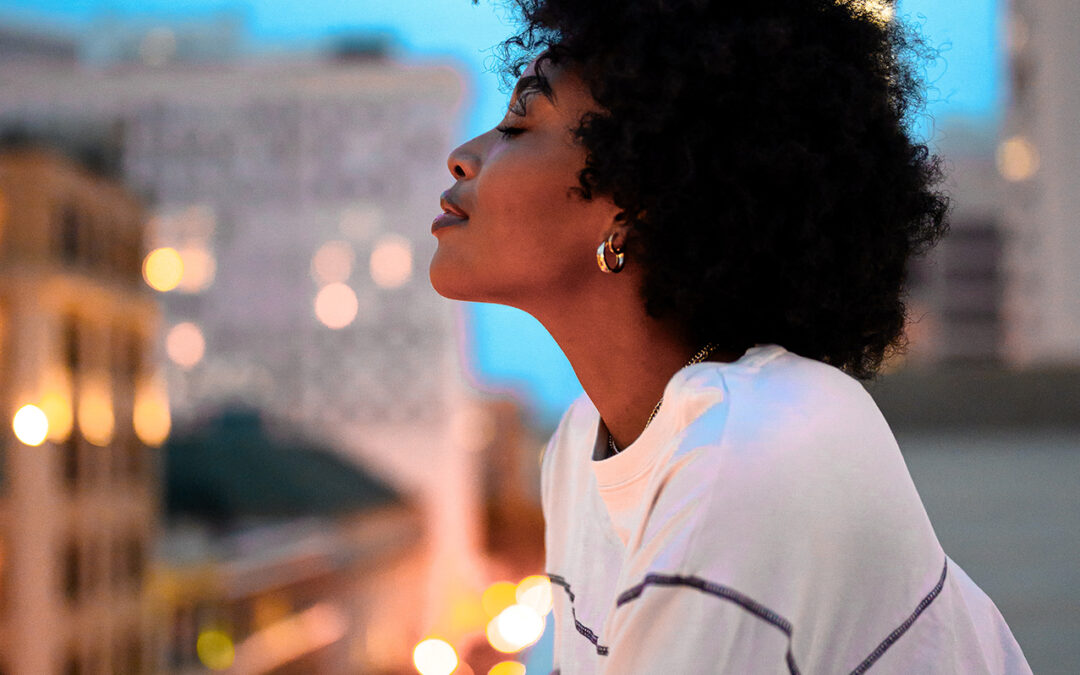 Self-esteem comes from having the courage to risk failure.

I’ve failed at many things in my life: driver’s tests, school exams, relationships. Yes, indeed, I missed the mark more often than I care to admit. I started fad diets and self-help programs and rarely got the result I was after. I’ve bombed in front of audiences because I forgot where I was going, was unprepared, or simply handled a situation poorly. I know what it means to fail.

Have you ever worked really hard toward reaching a goal, only to fail? Perhaps you failed a test, missed placement in an important competition, or had an important relationship end without your consent. Have you ever done your very best and your best just wasn’t good enough? Perhaps you raised kids who grew up to hate you or, at best, turned into monsters. Have you ever sacrificed everything for someone else’s dream and things didn’t turn out the way you wanted them to? Maybe you put your spouse through school, and then he or she left after getting a degree. Have you ever given up on your dream so others could live theirs? Have you ever started on a journey and got a different result than you planned? If you answered yes to any of the above, this week is for you.

This week is about having the courage to risk failure, to be perceived as less than perfect, and to learn from your mistakes. It’s about facing life on life’s terms.

Society, media, and our schools tell us that if we fail, no one will like us, hire us, or want to be with us. It’s no wonder many of us make safe choices to avoid the risk of failure. We simply give up and choose not to do anything that will subject us to an outcome where we won’t be liked.

It’s easy to give up, and it happens over time. One day we simply decide it’s too hard to go for that dream of getting a college degree or starting our own business. Perhaps we decide we don’t really want a promotion after all, that it’s okay to make less money than we de- serve. Or maybe we decide that that spouse who has been unfaithful for the hundredth time really needs our love and understanding. Settling for seconds in life becomes so easy that we slip into the “this is just fine” syndrome, and in some cases, we never know we’re doing it. We go for the person with money instead of the person we love. Our manuscript sits on our desk, untouched for years because we’re afraid someone won’t like it. Before we know it, our lives are all about safe choices.

On the other hand, there is something to be said for following our dreams, even when they take us into uncharted terrain. Know- ing that we can accomplish a goal or acquire something we want adds a sweetness to life that no one can take away. Our blood, sweat, and tears went into the making of the miracle, and we earned it! No one likes to fail, whether it’s making a mistake in public, getting divorced, being fired from a job, or as in my case, failing exams over and over again. But contrary to popular belief, failing is not the worst thing that could happen to us—not trying is.

It takes great courage to fail because it takes great courage to try. It’s hard to keep on keeping on when we’re faced with one obstacle after another. Hard to stay the course when we feel weary and want to give up. It’s difficult to turn the other cheek when we seem to continually get slapped in the face by defeat. Yet how often have we heard that the gift is in the journey? And indeed it is. But perhaps the real gift is to see failure not as a bad thing but as an opportunity to learn and grow into our best selves.

Instead of making a safe choice, as a way to avoid failure, consider preparation as an alternative. Had I been better equipped for the Bar exam, perhaps I would have passed the first time. Un- questionably, there are times when no amount of prep work will save us, but it’s amazing how often a little groundwork can help us circumvent repeated visits of failure.

If I fail, I get up, dust myself off, and start all over again. I am not a failure as long as I try.