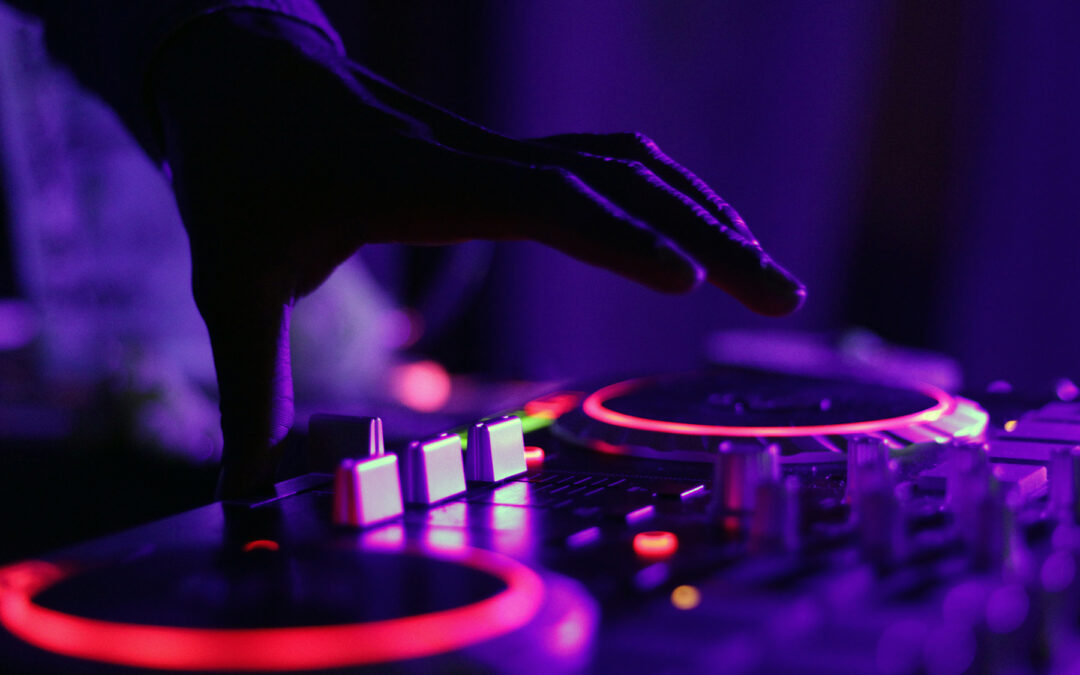 Nicki Minaj just wanted to express herself in song. Over the years, however, many artists have influenced her music. What happens when you are inspired, but the end result include pieces of another performer’s ideas?

In 2018, Nicki Minaj released her fourth studio album, “Queen”. Initially, the album included 23 songs, but the fear of copyright infringement brought the arrangment down to 22. In a complicated twist, Minaj had fallen in love with a song cover by Shelly Thunder that included lyrics and composition concepts published by Tracy Chapman in 1988. Minaj took pieces of Chapman’s creation and created a new expression of the original.

Minaj attempted to get permission to release the archetype, but Chapman denied her request even when the American-Trinidadian rapper ran to social media for solace. With little-to-no response by Chapman, Minaj removed the song from her upcoming album. The legal drama, however, began when an influential NYC DJ got his hands on the rapper’s content, leaking the hit all over the world wide web.

Two years later and following a string of he-said, she-saids, Judge Virginia A. Phillips ruled in Nicki Minaj’s favor based on fair use doctrine. The court’s decision considered that Minaj had pursued her own expression of Chapman’s song for the purpose of artistic experimentation and for the purpose of requesting permission for release from the original artist.

In laymen’s terms, Minaj is allowed to experiment with the song first, rather than requesting permission to experiment. Why does this matter? Because the court understands that the terms of fair use draw the boundaries of creative expression, and if wound too tightly, would stifle innovation. And although the very creation of a work comes with the risk of it being leaked to the public, the use of artistry is protected. If Chapman could prove the source of the leak, that would include another policy entirely.

I’m Francine D. Ward, Attorney-at-Law, helping YOU stay on the legal side of creative expression. Follow me on social media, and subscribe to my blog for weekly legal updates.