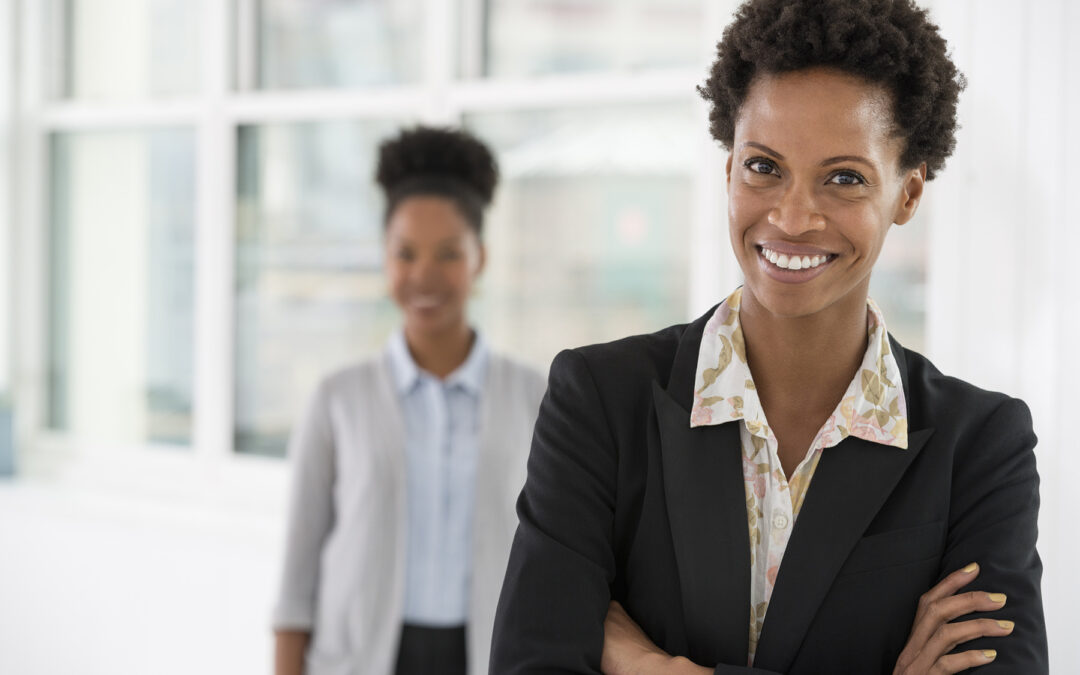 Black Female Lawyers win BIG – that’s the kind of news I want to hear about in 2020. An intentional placement of an all-black and all-female lead counsel team took place in October, when a large firm, Adtalem Global Education, acquired Walden University for $1.84 billion.

Black women face a variety of obstacles in the legal field, from intentional mistreatment to general prejudice. In fact, black, female lawyers commonly hear that they don’t look like lawyers, even when they’ve done the work to prove that they are. Black, female lawyers also struggle to find well-meaning mentors that will put them up for larger scale oppotunities that could have a positive impact on their career path. While firms and entities may implement diversity policies, a piece of paper doesn’t always have the power to enforce culture.

The reality is that being a black, female lawyer is rare. “According to a 2019 National Association for Law Placement survey, Black women make up less than 3% of law firm associates and less than 1% of partners” (Bloomberg Law).

In the billion-dollar deal between Adtalem and Walden, the head of the general counsel, Chaka Patterson, saw an opportunity he couldn’t pass up. He saw five hard-working women- Catherine Dargan, Janine Jjingo, LaKeisha Marsh, Elisa Davis, Amy Wollensack – that had already achieved partner status, and gave them a chance to influence change within the legal profession.

The women handled the various parts of the deal – mergers and acquisitions, financial administration, and regulatory counsel. When this deal officially closes sometime in 2021, it will expand access to education for minorities across the globe. This 2020 victory is one more step towards increasing the amount of black, female legal students, lawyers, and senior counsel members.

I’m Francine D. Ward, an overcoming, black and female Attorney-At-Law with over 27 years of experience in protecting what’s precious to you.